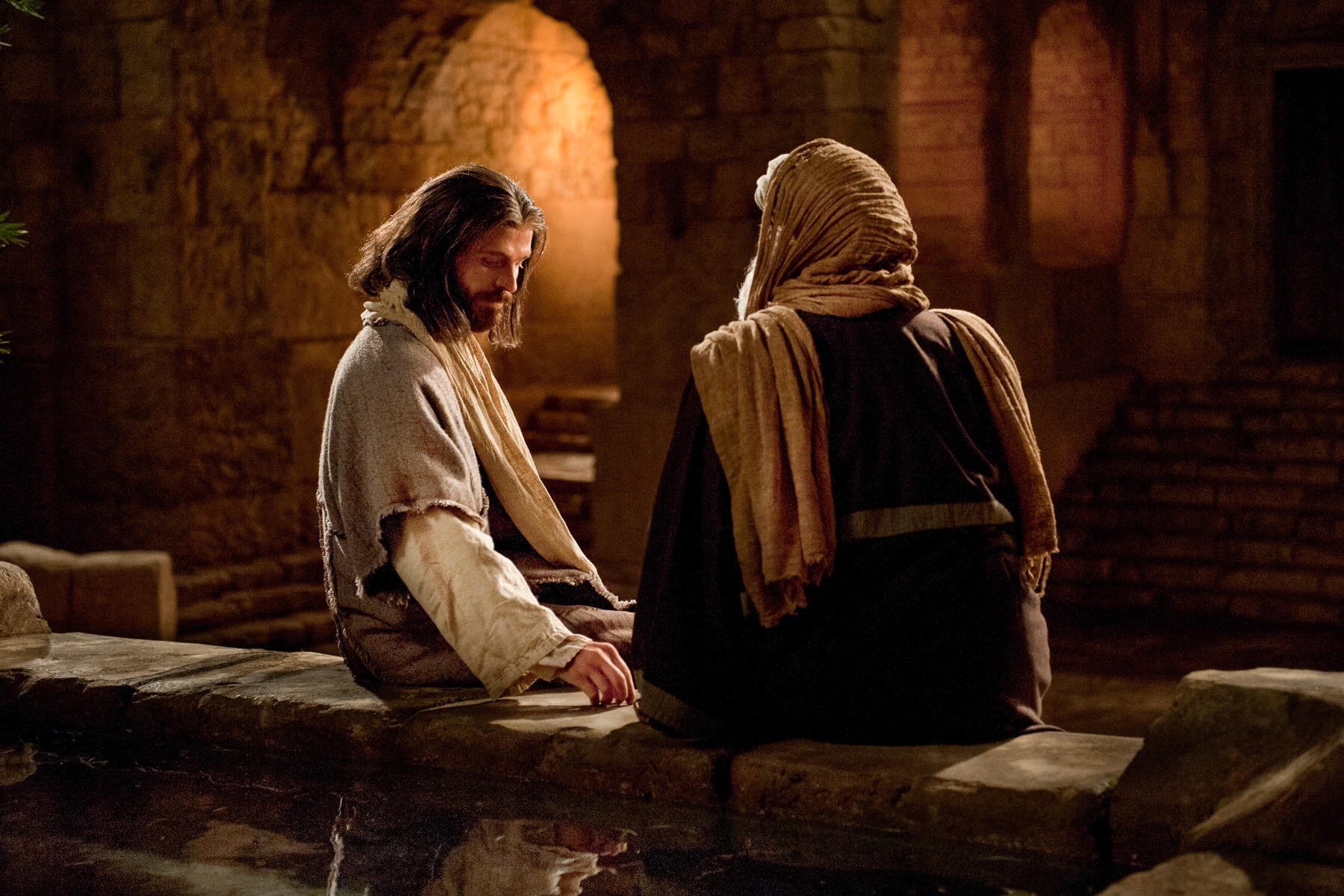 Nicodemus came to Jesus to figure out what is going on with him and his life. He made a conscious choice and it was not an accident. Meeting with Jesus gave him the courage to speak up for Jesus and for himself. He could find the truth about who he was. Why do I say that? Because later in the scriptures we will find a conversation between Nicodemus and Pharisees. John 7: 48. The Pharisees were trying to put blame on Jesus and Nicodemus asks them, “Does our law decide about a man’s guilt without first listening to him and finding out what he is doing?” John 7: 51.

Was he afraid to come to Jesus? Of course he was. He was a leader. But at some point he had to mug up enough courage to meet his fears and meet his Lord. He was searching and he found. But did not have the courage to execute his plan and so he comes in the middle of the night. He was not judged for the questions he asked, but Jesus treated him with respect for his fear and anxiety. He was not exposed but appreciated for his willingness to seek truth. He knew what he was looking for and he found what he sought.

Most of the leaders at the time of Jesus knew in their hearts who Jesus was. But not many came forward to acknowledge their faith in Jesus. They were afraid of getting kicked out of the meeting place and synagogues. When push came to shove they cared more for human approval than for God’s glory. I am sure you can identify with that. We all do that. It is hard to open up about our faith in God and acknowledge our weaknesses. It is hard to be transparent before God. Remember Joseph of Arimathea he was not afraid to come out and ask for Christ’s body. He was not afraid to acknowledge his knowledge, appreciation and feelings for Jesus. Then came Nicodemus. Once he was open to be himself, he was not afraid. Once he was open to God, he was open to all. Nothing mattered to him. John 19: 39

Nicodemus knew his scriptures. “Listen now, you who know right from wrong, you who hold my teaching inside you: pay no attention to insults, and when mocked don’t let it get you down”. Isaiah 5: 7-8. Paul says to the Philemon once they acknowledged who Jesus was in their hearts, “they became far more sure of themselves in the faith than ever, speaking out fearlessly about God, about the Messiah. Phi. 1: 14.

We all have fears of men of what they will think of us and what they will do to us. Abraham was afraid of taking his wife to the Egyptians. He thought to himself When the Egyptians see you they’re going to say, ‘”Aha! That’s his wife!’ and kill me. But they’ll let you live. Do me a favor: tell them you’re my sister. Because of you, they’ll welcome me and let me live.” Genesis 12: 11-12. The fruit did not fall too far from the tree. Isaac did the same. He was asked to keep moving in to new territories but could not because he was afraid of what people will do to his wife. He did the same thing what his father did. We are afraid of others for many reasons. Either they are stronger, weaker, cheaper, smaller, bigger and you name it. We have a reason to be scared of the other in this world specially if we don’t know them. Bible is full of examples of people scared of the other. That is why today’s scriptures is so important.

Come to the person you are afraid of and sit in silence and listen. Visit the person you are anxious about and see where they are. “Treat the little and the big alike; listen carefully to each. Don’t be impressed by big names. This is God’s judgment you’re dealing with”. Deuteronomy 1: 17.

Visiting with someone we are afraid of, or do not know anything about or wish not to be engaged in any way can be self destructive spiritually. We are letting go of the potential of meeting angels in the process when we are afraid to let ourselves be vulnerable in the process.

Support The House Of Blessings